Instantly bring your 3D content into an infinite, collaborative workspace.
Get a sense of scale and ergonomics - without fighting a game engine. 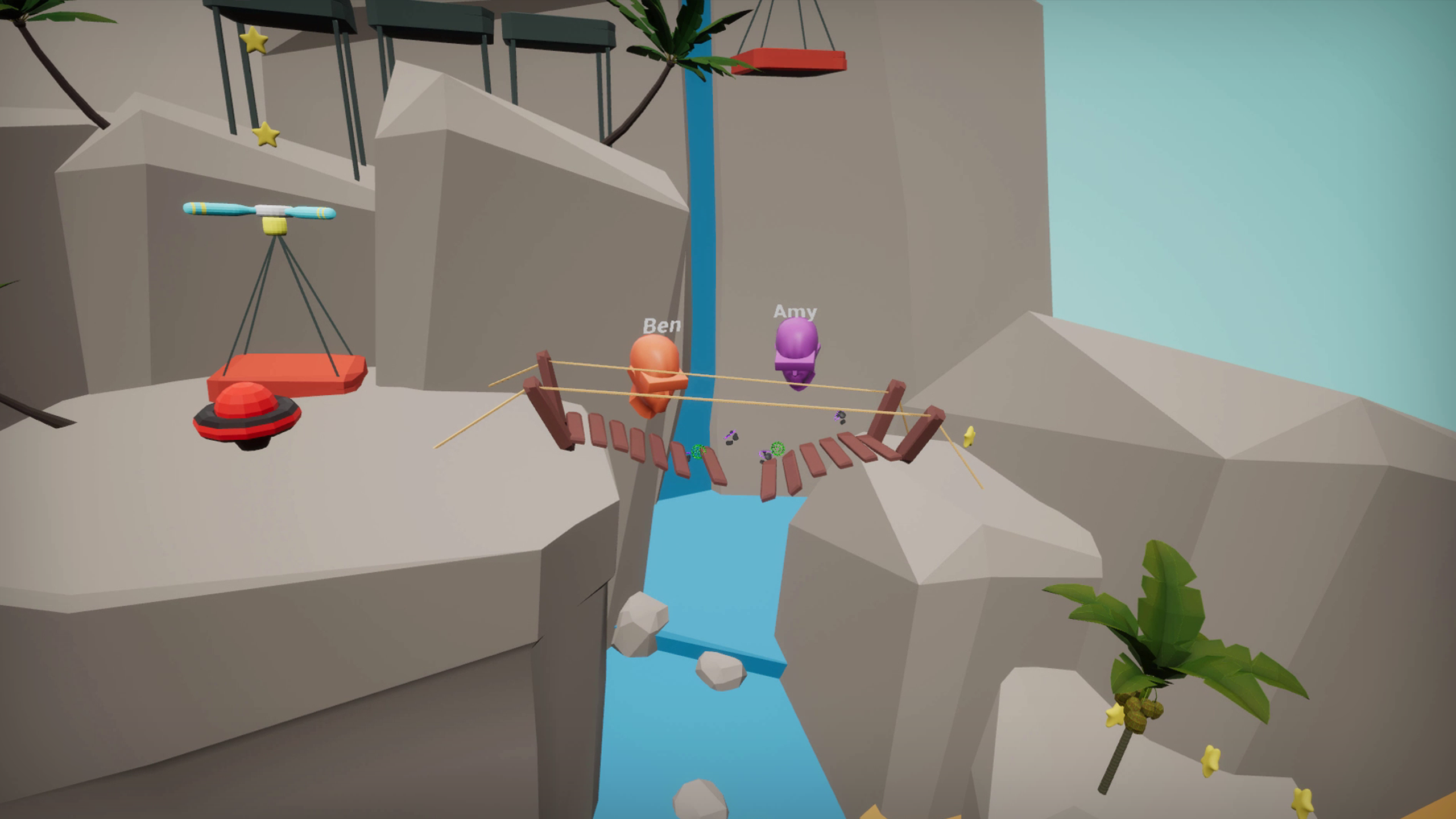 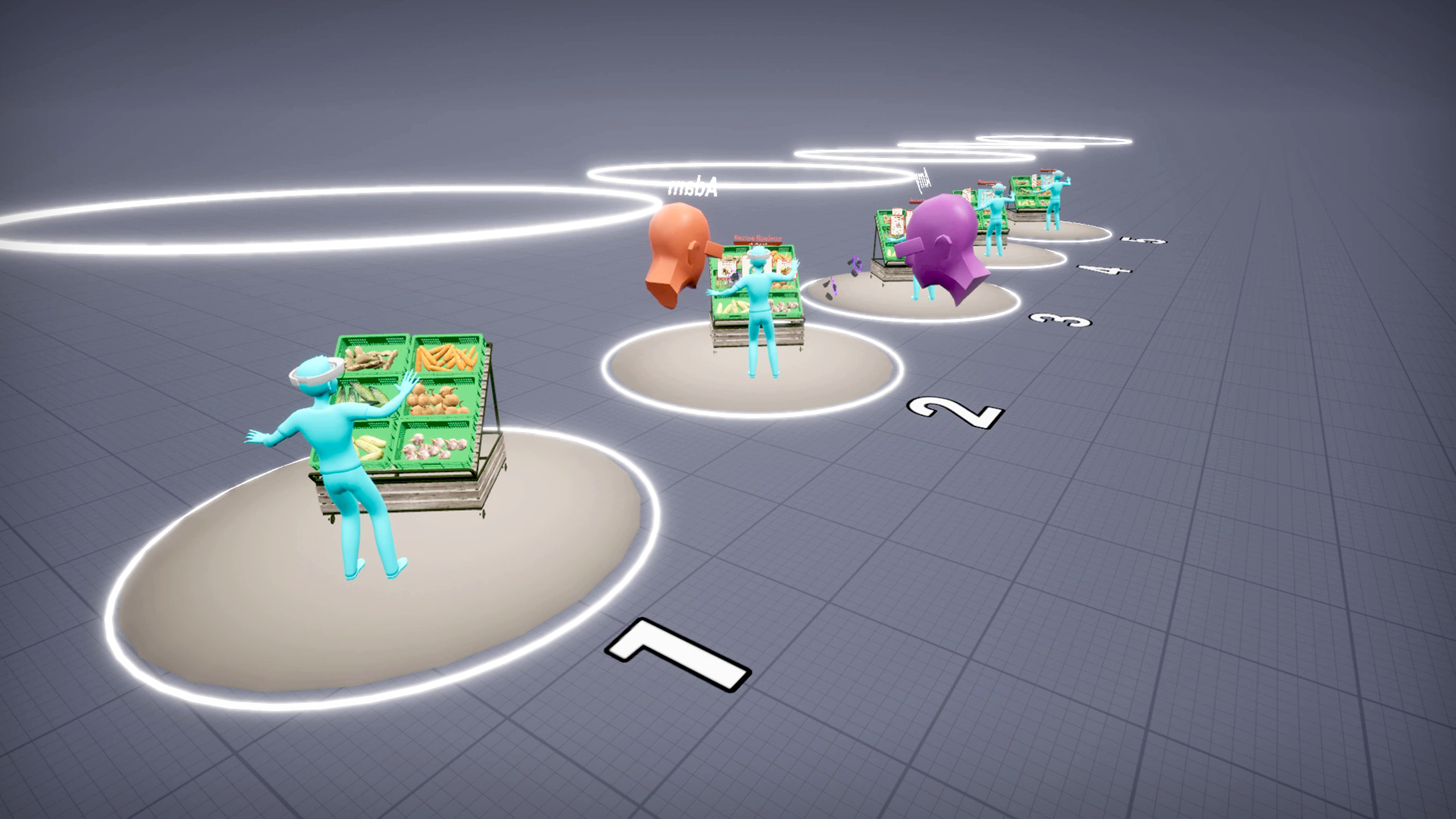 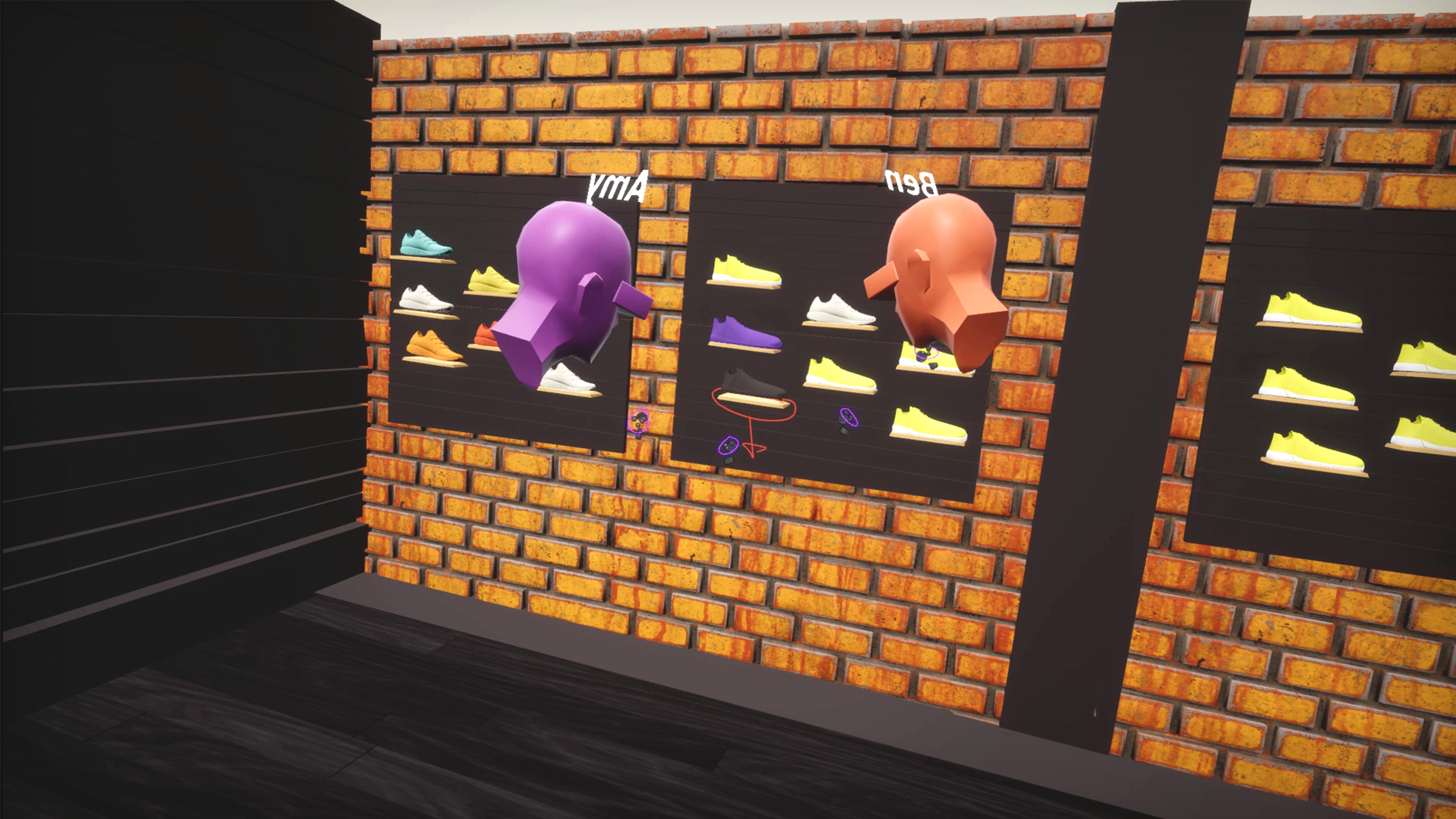 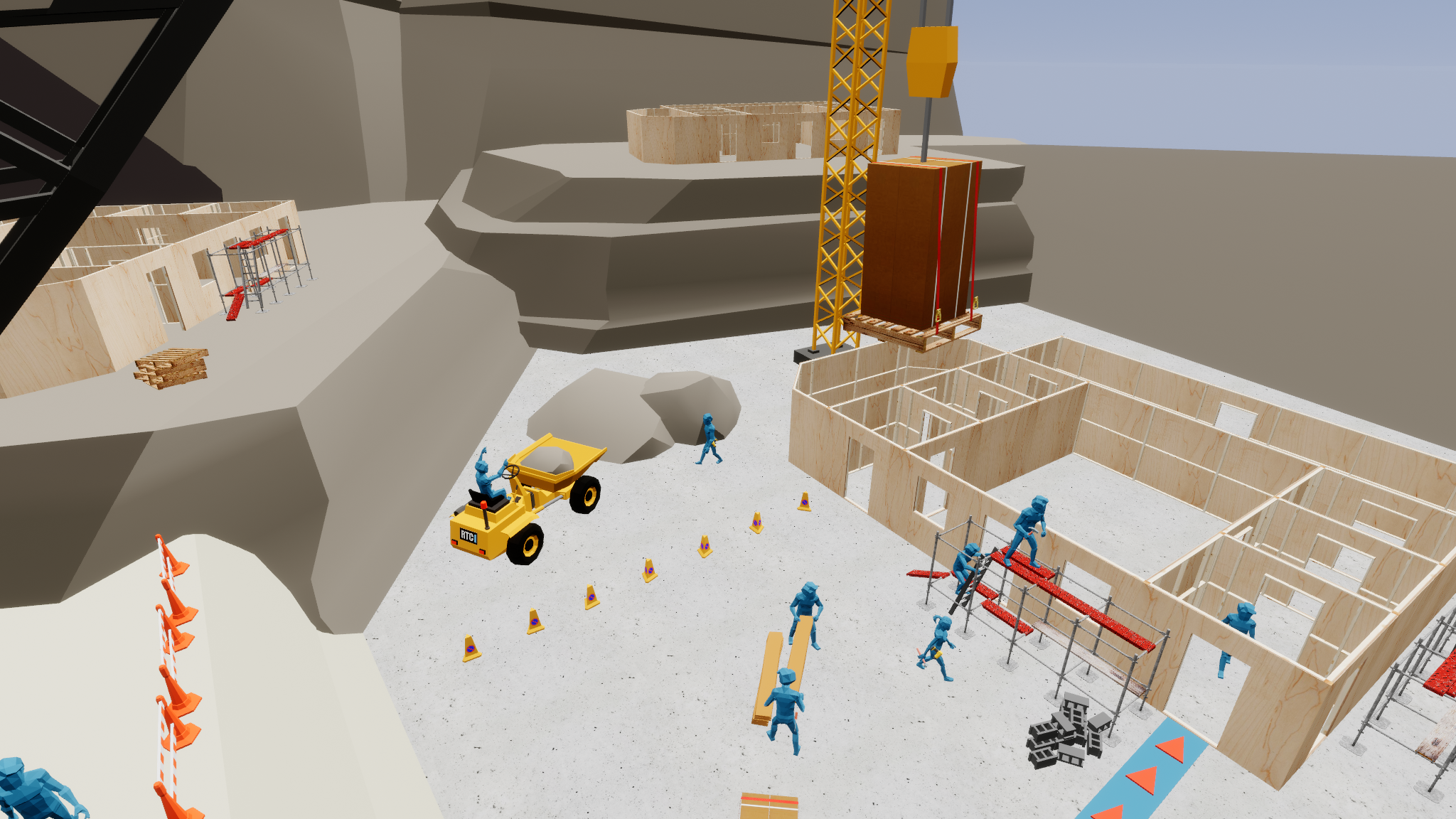 “Sketchbox is a great AR & VR design tool and it helps get from an idea to a prototype that an entire team can understand a lot faster.”

“I think Sketchbox will eventually
become the ‘Sketch’ of VR and become a standard prototyping tool.” 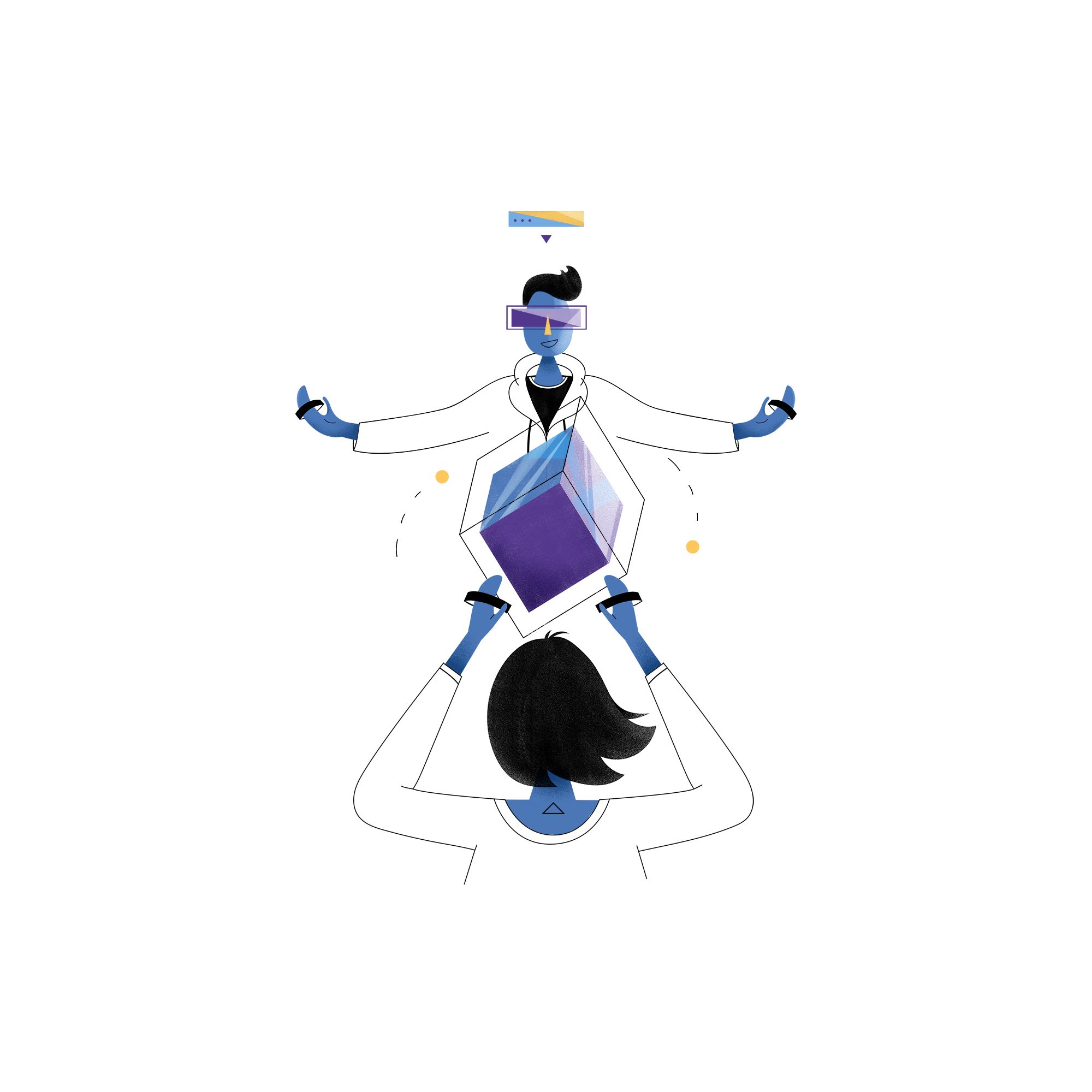 Work together, in VR

Work together with your whole team in Sketchbox, and feel like you’re in the same room, even if you’re on different continents. Perfect for collaborative design sessions, presentations, and design reviews. Instantly start a VR meeting.

Sketchbox is the first design tool crafted for augmented and virtual reality. Stop waving your hands and using paper sketches to explain yourself. Instantly get a feel for your AR & VR ideas by seeing them in VR without writing code, or a touching a mouse. 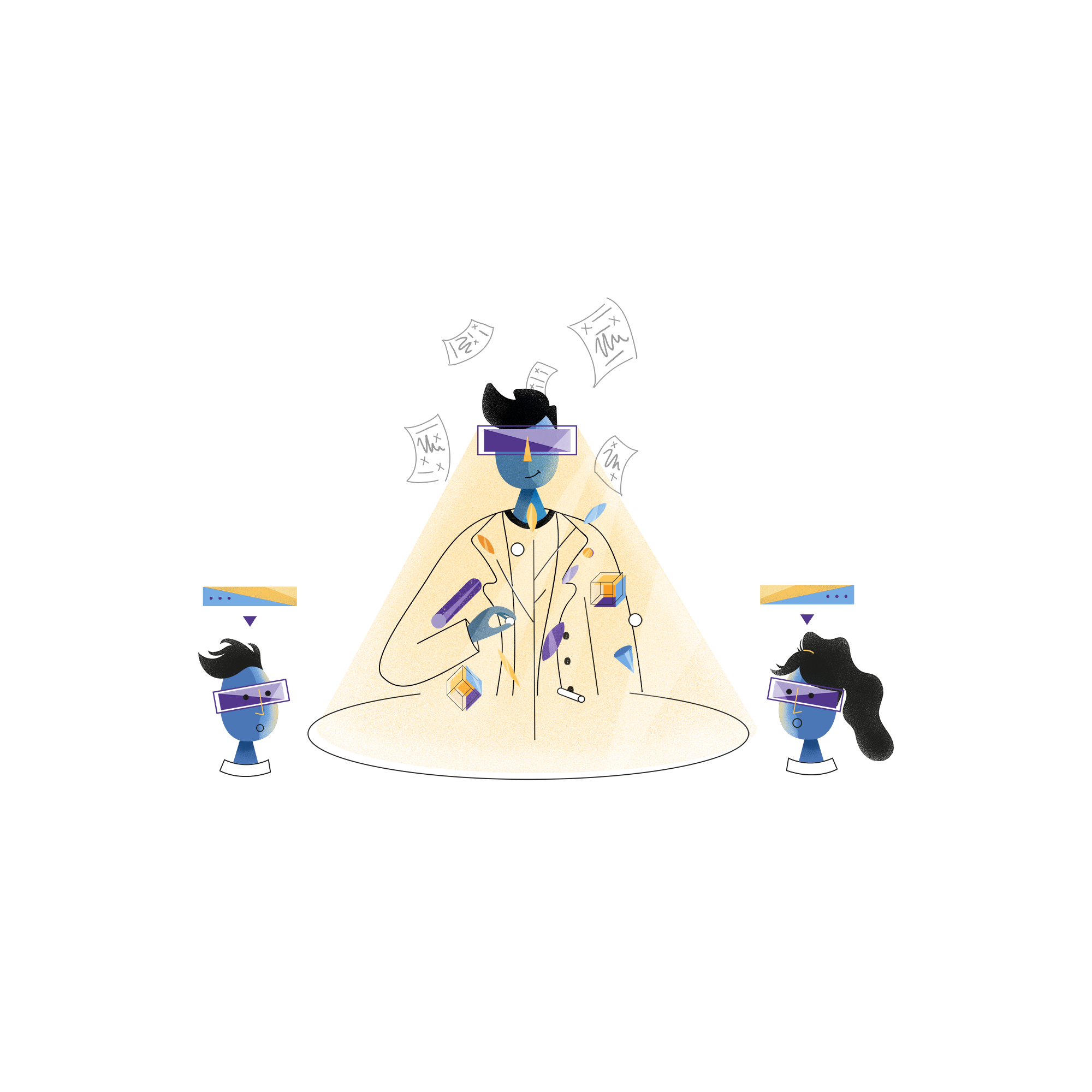 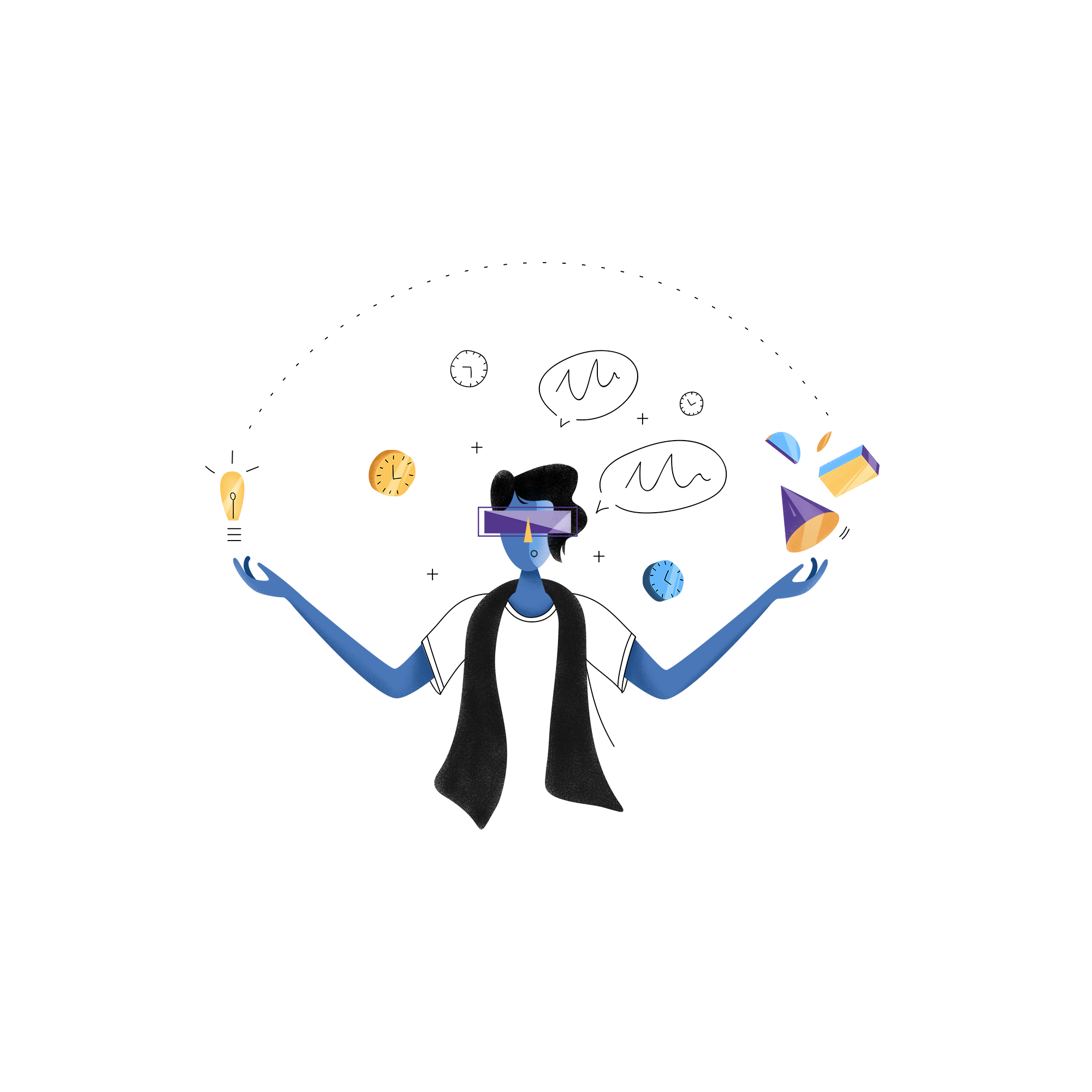 Idea to headset in minutes

Go from idea to a working VR prototype in minutes. Import your files, build your scenes, and transform your assets into a VR storyboard that everyone can understand. Finally you can design for AR & VR without using a game engine or engaging a developer.

Works with your existing tools

Your team already has 3D modelling tools and a game engine that they like working with. So we made sure that Sketchbox works with standard formats like OBJ. You can even export an FBX from Sketchbox to use in Unity or Unreal. 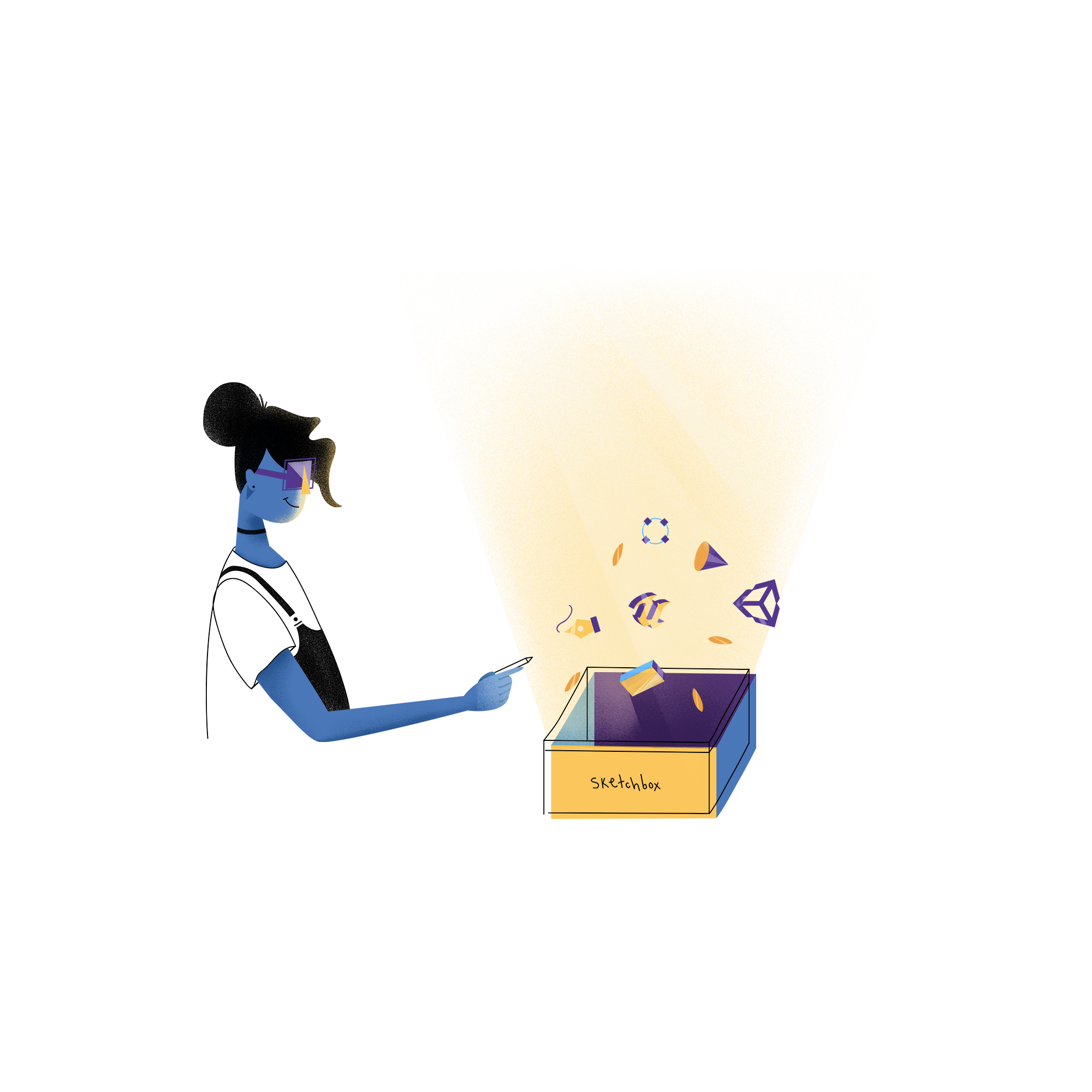 “Sketchbox bridges the gap between 2D and VR. You can quickly prototype and impress your clients.” 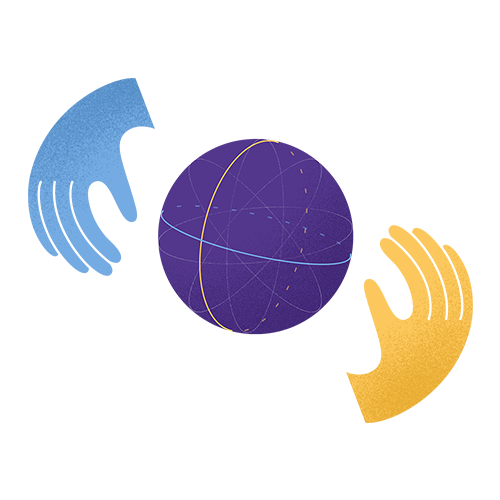 Work on the same project with up to 16 people simultaneously. See exactly what they’re doing, as they do it. 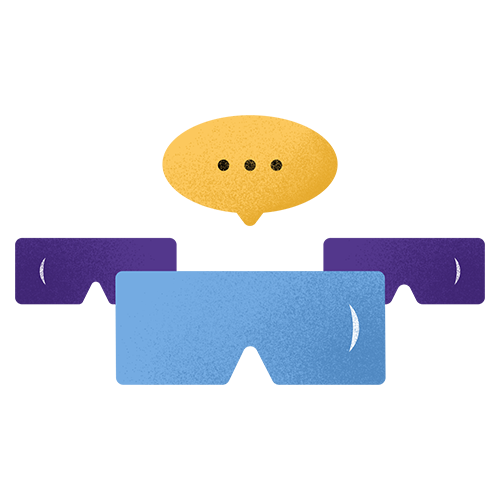 Host a secure VR meeting with just one tap, and invite your team easily.  With high quality audio, you feel like you’re in the same room. 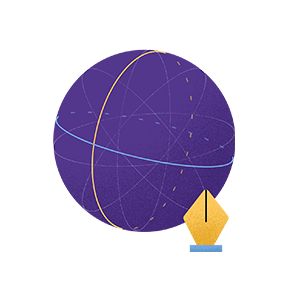 Sketchbox has powerful, and easy to use tools for bringing your AR or VR ideas to life, including shapes, primitives and Google Poly. 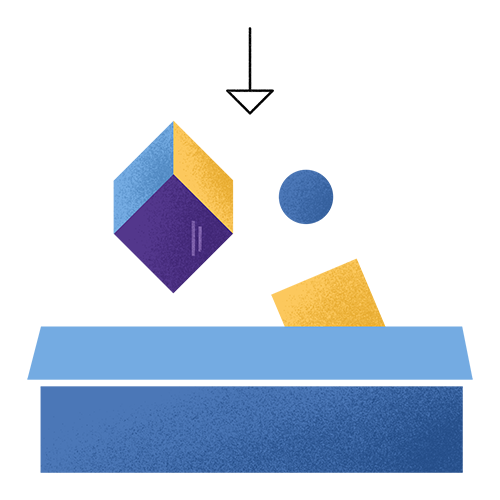 Sketchbox is meant to be used with existing assets, so you can quickly import images, 3D models and 360° images. 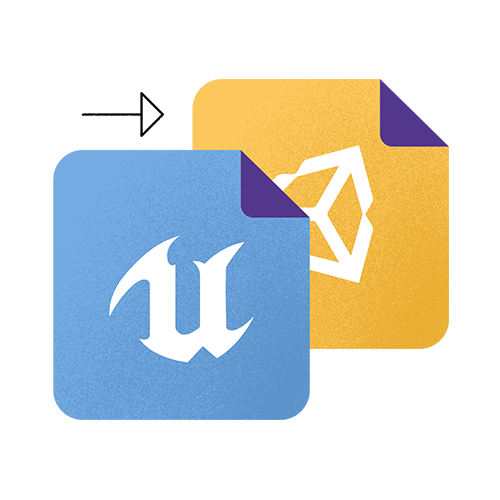 Export your sketches as FBX and share them to any device by uploading to Sketchfab, or import them into your favorite game engine. 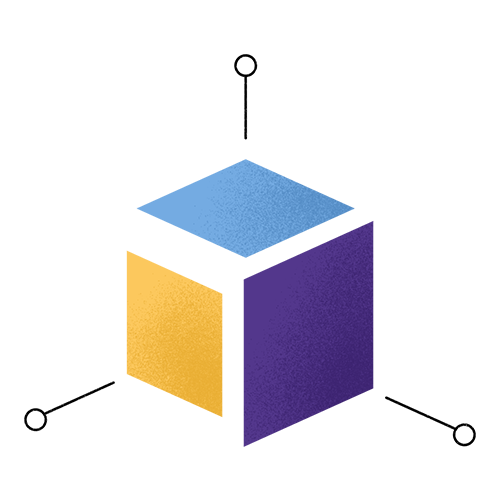 All models are automatically imported with the right scale, and you can see their exact dimensions. Great for VR Storyboarding and design.

Thanks for signing up!

You'll receive a handcrafted email from someone on our team with installation instructions later today.

Oops! Something went wrong while submitting the form :( If it happens again email us and we'll fix it.

Get important updates from Sketchbox

Thank you! Your submission has been received!
Oops! Something went wrong while submitting the form.