Remote VR Training: Everything You Need To Know

Remote VR Training: Everything You Need To Know 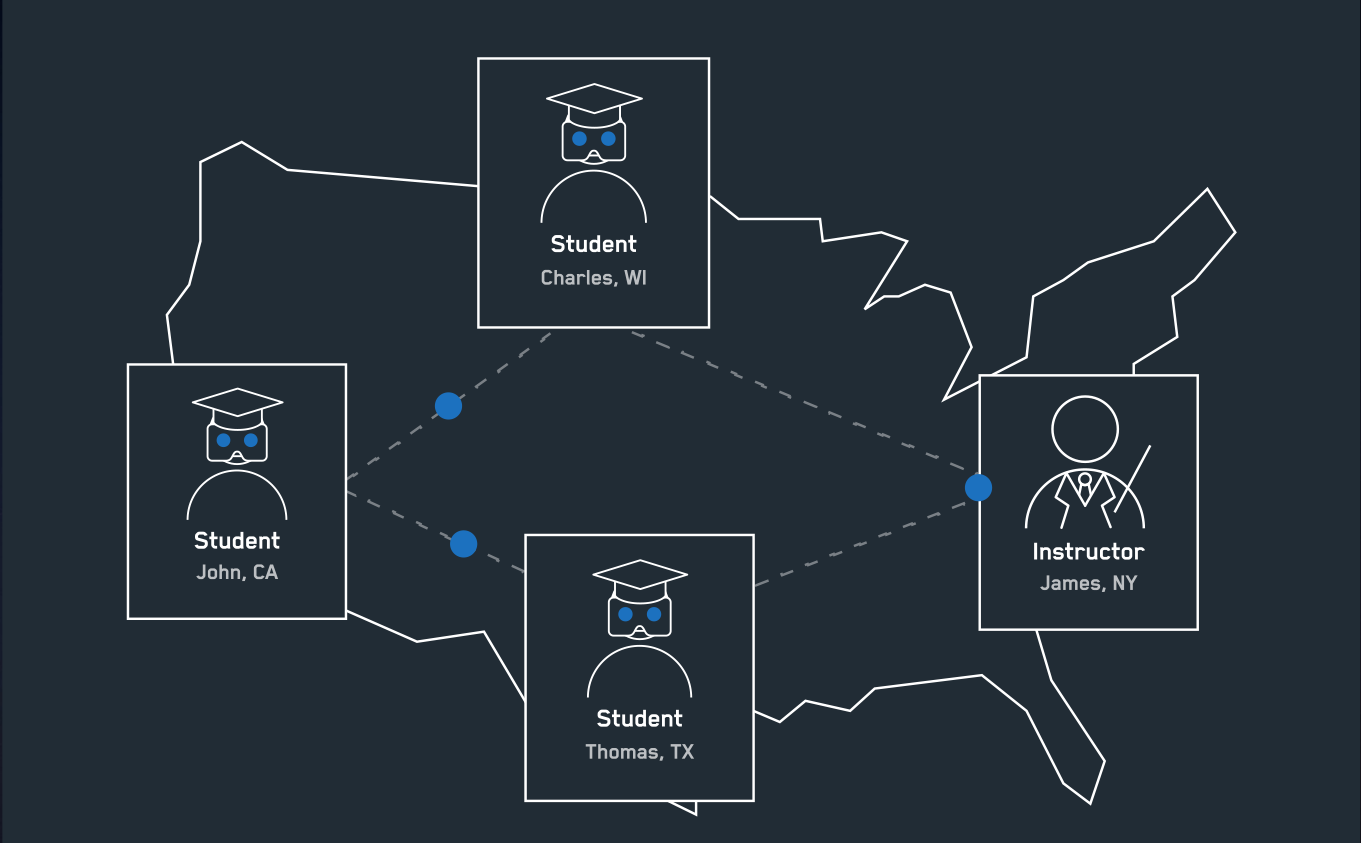 I speak with a lot of large organizations in different stages of VR adoption. Every single organization I’ve met, who’s actually rolling out VR Training at any real scale, is doing Remote VR Training. Which makes complete sense to me, but I’ve had so many conversations with folks that are responsible for XR strategy, who haven’t even heard of Remote VR Training.

So below I’ll explain what Remote VR Training is, what it’s good for and how to address privacy concerns with IT.

What is Remote VR Training?

A few years ago, to most people, VR Training meant a giant black headset, attached to a $3000+ computer with the fattest of cables, sitting in the middle of a dedicated 10x10 square space with a weird pole at each corner. That was a typical desktop-VR setup; stationary, expensive and hard to use. Say a prayer for any employee trying to use it without help from IT.

It wasn’t until inexpensive, portable, battery powered VR headsets, like the Oculus Quest and Pico Neo, hit the market that remote VR training was even possible.

Now, you can mail a portable VR headset to an employee the same way you’d ship a company laptop or phone. They just work, and if someone can set up a cell phone, they can set up a VR headset in a few minutes. For context, I used to come 30 minutes early to meetings so I could spend 25 minutes setting up my own desktop VR system, and I was stressed. A lot of the time even I couldn’t get it working.

Once the VR headset is up and running, it can be used to join zoom, or multiplayer VR training sessions from wherever the trainees are, and bringing the VR headset with them is as easy as bringing a laptop - they just need to throw it in a backpack.

Some of the manufacturing organizations we work with have facilities with very expensive machinery. They can’t shut the facilities down to run training, because it disrupts their production line and it’s way too expensive. So they have training facilities with real, or to-scale copies of their machinery, and they have to fly trainees out. They’ve been able to mail out headsets to their employees and conduct remote VR training sessions, with employees and instructors both at home. Doing so has let them cut travel and accommodation costs by around 80% for that particular role.

At the beginning of the pandemic, one of the U.S. Air Force (USAF) bases we work with had to stop most in-person training sessions because of new restrictions. Since we had developed a portable VR training simulation for them, they just mailed out portable VR

Often when I’m talking with the training side of an organization about remote VR training they’re pretty excited, but their excitement evaporates after their first conversation with their IT team. For IT, mailing out VR headsets loaded with sensitive training info, and then connecting those headsets across unsecure networks to do remote VR training - seems like a quick way to early retirement. They’re also often concerned about using Oculus headsets because they're made by Facebook, who, they don’t exactly love.

Many of our customers, including the USAF, operate in highly secure environments with complex IT, legal and regulatory requirements. And with a combination of device management best practices (strong passcodes, required network authentication, etc) and a real-time-collaboration system that can be deployed to any cloud, or locally on secure servers, we’ve managed to make IT happy.

Oculus has an enterprise offering, called ‘Oculus for Business’ that meets the requirements of most IT departments, but some of them just won’t allow a Facebook product to have sensitive information. And that’s OK because you can use any portable VR headset for remote training, including ones like Pico and HTC.

I strongly believe that for anyone to get the real benefits of VR, they need to be using portable VR headsets, and incorporate Remote VR training.  And we can work with your unique needs and IT policies to unlock the full benefit of VR.

Our scalable, military-grade solution can work on any VR device, for whatever type of on-premise or off-premise work environment you rely on.

Click the button below to find out how your organization can benefit from Sketchbox’s VR training simulations.

Get The Latest Industry Insights and News

THANKS FOR SUBSCRIBING
Oops! Something went wrong while submitting the form. 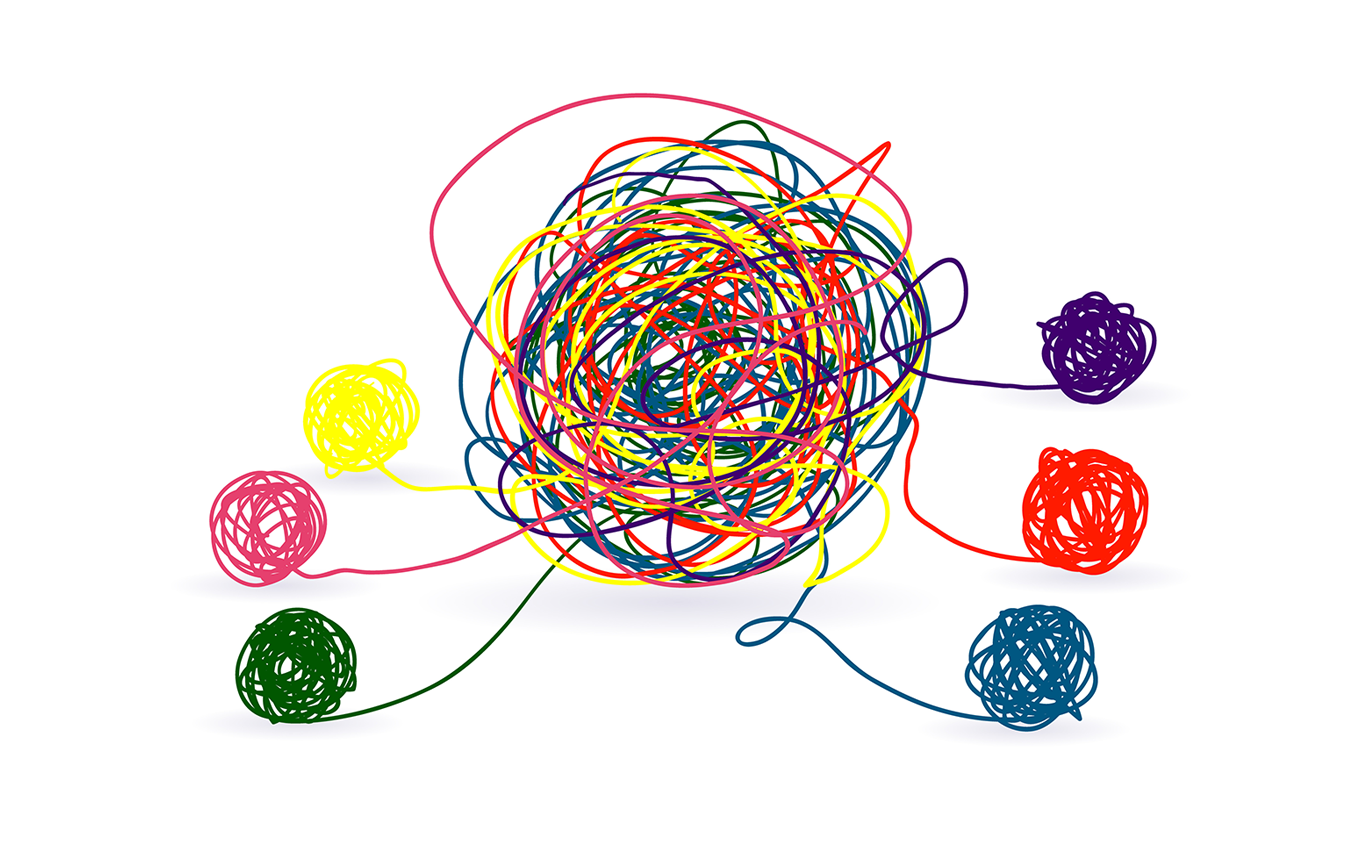 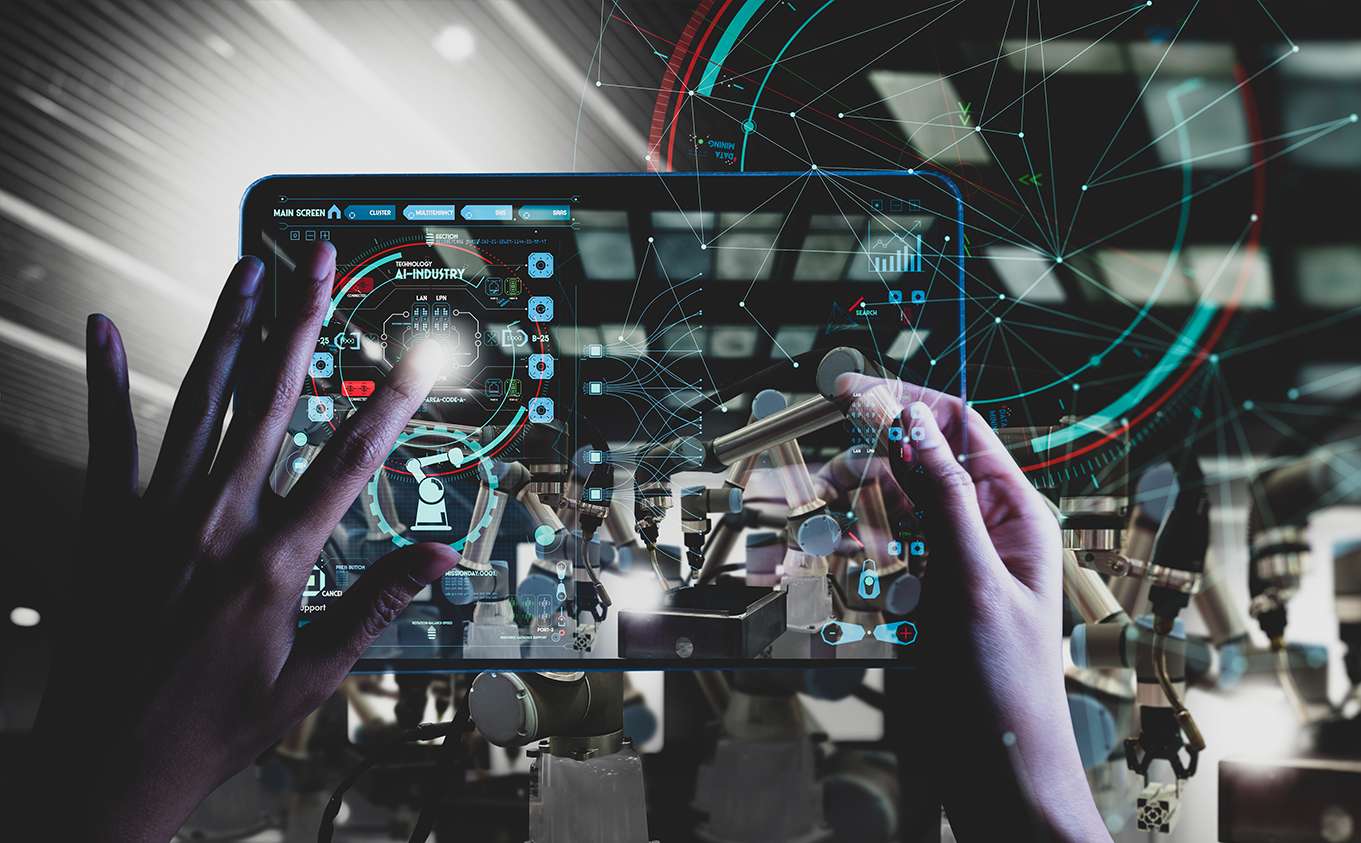 AR or VR: Which Makes Sense for My Business 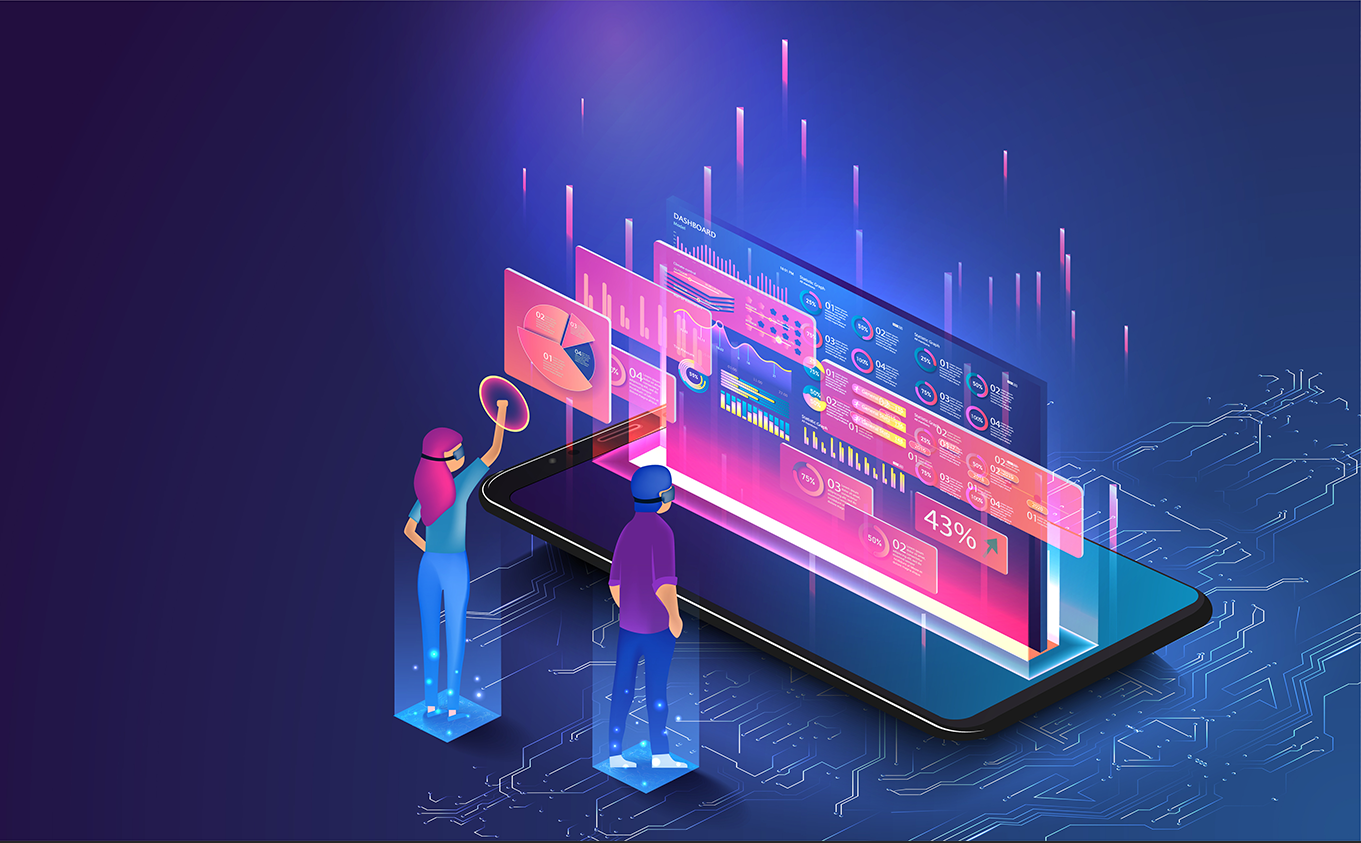 VR Analytics: What you Need to Know